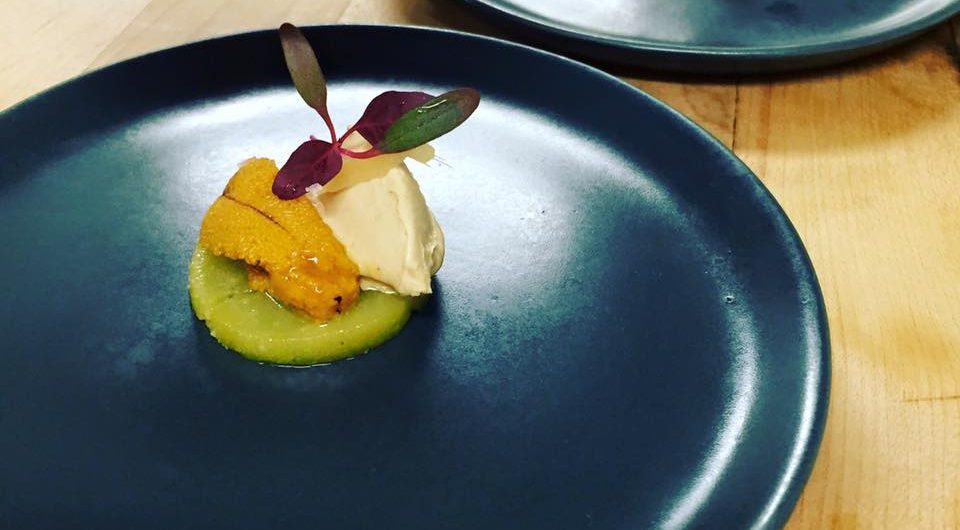 Ancient Chinese legend tells of a fisherman who accidentally happens upon a mysterious grove of peach trees. Deep within, he finds a secret colony of villagers who have enjoyed lives of peace and abundance, isolated from the outside world for 600 years. The villagers invite the fisherman to meal after meal, plying him with the freshest of foods and finest of wines as they listen to tales of life outside their hidden settlement. The fisherman eventually takes his leave, trekking back through the grove of peach trees to the world beyond. But though he leaves careful markers along the way, he can never find the peach-grove paradise again.

Welcome to Tao Yuan.  Tao, which in Chinese is written 桃 (meaning “peach”, short for The Tale of the Peach Blossom Spring or 世外桃源) has come to mean an unexpectedly fantastic place off the beaten path — and we strive to be the closest thing to an otherworldly peach-grove utopia you’ll find this side of the Atlantic.

In the tradition of the villagers, we invite you to feast on the freshest meats and produce, and toast fine wines and spirits. But we differ from this story in one crucial respect: it is our wish that, unlike the fisherman, you will find your way back to Tao Yuan, time and again.

Tao Yuan is the culmination of the nearly two decades that Cara and Cecile Stadler have spent by each other’s sides in the kitchen. Though this mother-daughter pair teamed up professionally in 2009, when they formed Gourmet Underground, which was one of Beijing’s only private fine-dining clubs, Tao marks their first foray into opening a restaurant together.

While Cara grew up making Shanghainese classics in a kitchen infused with ginger and shaoxing wine, her training is far more global. Beginning her career at 16, she worked at Café Rouge in Berkeley, followed by Striped Bass in Philadelphia, before heading to Paris to hone her fine dining skills. While in France, after staging at Guy Savoy, Cara worked at Gordon Ramsay Au Trianon Palace, his two-Michelin star restaurant in Versailles.

At the same time as she was learning from these modern masters, Cara began noticing what has become her core guiding concept – what she calls, “the perfect bite.” Specifically, she became fascinated with how, in a single bite, flavors harmonize in a sequence of moments, supported by the cadence of texture. Since then, Cara is constantly striving to put both new “perfect bites” and some classics on the table.

With the aim of finding more flavors and texture to bring to this concept, Cara headed to Asia in 2008. After working briefly in Singapore at French-Japanese restaurant Saint Pierre and heading up Gourmet Underground in Beijing in 2009, Cara moved to Shanghai and began her long-standing relationship with one of China’s most esteemed restaurateurs, David Laris. Starting out as sous-chef of Laris – at the time, one of Asia’s fine-dining landmarks – Cara later launched David’s private dining restaurant, 12 Chairs, which has been hailed one of Asia’s best restaurants by The Miele Guide.

Cara returned to the US in November 2011, eager to work with her mother to bring to Brunswick her unique twist of contemporary Asian fusion combined with the bounty of local Maine flavors.